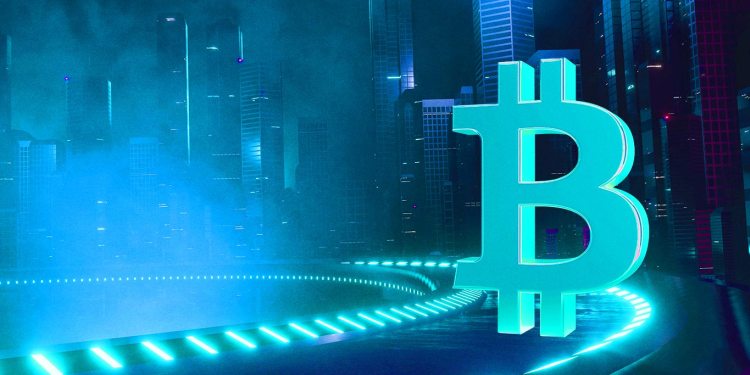 The rollout of El Salvador’s Bitcoin (BTC) bonds is reportedly facing legislative delays that could hold back the issuance of the BTC-backed instrument.

According to a new report by local publication La Prensa Grafica, even though President Nayib Bukele announced on February 22nd a series of legal reforms involving Bitcoin (BTC), the country’s Congress has yet to receive the laws essential to roll out the bonds.

The bonds, which would in part create and fund a futuristic “Bitcoin City” project, were initially slated to hit the markets this week, according to Alejandro Zelaya, El Salvador’s Minister of Finance.

However, Zelaya also said the conflict between Russia and Ukraine is having an impact on the timing of the rollout.

According to Carlos Avecedo, the former president of El Salvador’s Central Reserve Bank, if no legal framework comes into existence, it will not bode well for the Central American nation.

“If the [Bitcoin] bond fails, the scenario for El Salvador will be very dark. The government’s way out (to justify the delay) could be to appeal to the situation in Ukraine that the international markets are affected and that would be the most reasonable way out. It is in a state of despair.”

According to a recent article by The Financial Times, when the legislative backlog is cleared and the bond does come out, it will be issued by La Geo, El Salvador’s thermal energy company and Americans would be unable to purchase them as US traders are barred from using Bitfinex, the crypto exchange platform that would sell them.