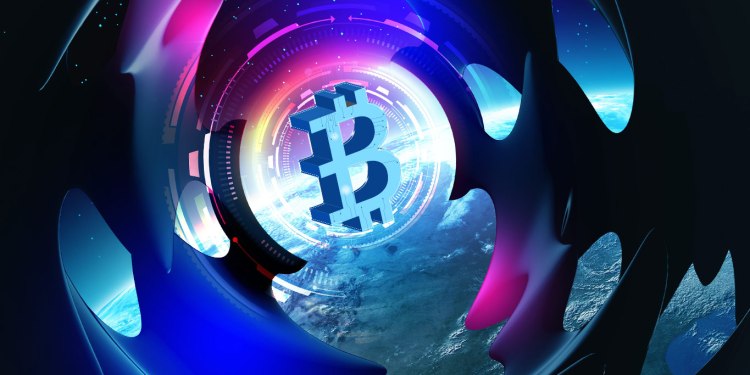 El Salvador’s Bitcoin (BTC) bonds are oversubscribed by around 50%, according to a Financial Times report.

The Central American country announced in November of 2021 that it would issue Bitcoin bonds worth $1 billion.

Citing El Salvador’s finance minister Alejandro Zelaya, sources tell the Financial Times that the total value of the bids for the Bitcoin bonds amounted to about $1.5 billion.

“Much to our surprise, [Zelaya] said he had demand for up to $1.5 billion for the Bitcoin bonds.”

While announcing the Bitcoin bonds last year, El Salvador indicated that $0.5 billion of the proceeds from the bond would be used to buy Bitcoin while the other $0.5 billion would go towards developing a city dedicated to mining Bitcoin from geothermal energy sources.

The Bitcoin bonds were issued at an annual coupon rate of 6.5%. A dividend of 50% of the amount that Bitcoin would appreciate in five years was also promised.

Amid the alleged oversubscription, it was reported earlier this week that El Salvador is facing legislative hiccups that could hold back the secondary trading of Bitcoin bonds. Last month, El Salvador’s President Nayib Bukele announced a series of necessary legal reforms required prior to rolling out the Bitcoin bonds on the secondary market.

According to Zelaya, the Russia-Ukraine war was one of the unforeseen events that had caused the legislative delay. The Salvadoran finance minister had initially indicated the bonds would be rolled out in mid-March.

The bonds are expected to trade on cryptocurrency exchange Bitfinex when the secondary trading kicks off.