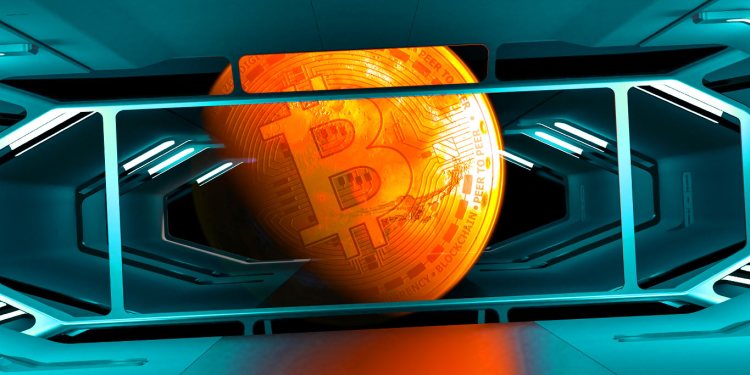 US lawmakers are pushing a new bill that would require the State and Treasury Departments to “examine and mitigate” the potential risks caused by El Salvador’s decision to adopt Bitcoin (BTC) as legal tender.

Senator Jim Risch, a Republican from Idaho, says in a new press release that the bill would require the government to examine risks involving the “potential empowerment of malign actors like China and organized criminal organizations.”

Risch co-sponsored the bill, titled the “Accountability for Cryptocurrency in El Salvador Act,” with Senator Robert Menendez, a Democrat from New Jersey, and Senator Bill Cassidy, a Republican from Louisiana.

Never in my wildest dreams would I have thought that the US Government would be afraid of what we are doing here. pic.twitter.com/QgJPa70mn0

El Salvador first made Bitcoin legal tender last September and has been periodically accumulating BTC in its treasury since then.

In response, thousands of people in the country have taken to the streets to protest the BTC policy and others adopted by President Bukele.

To fund the city, the government plans to issue the BTC bonds, and it teamed up with Bitcoin development firm Blockstream to prepare them for investors.

However, the rollout of those bonds is reportedly facing legislative delays.

Bukele announced a series of legal reforms involving Bitcoin in late February, but local publication La Prensa Grafica reports that the country’s Congress has yet to receive the laws necessary to actually implement the bonds.