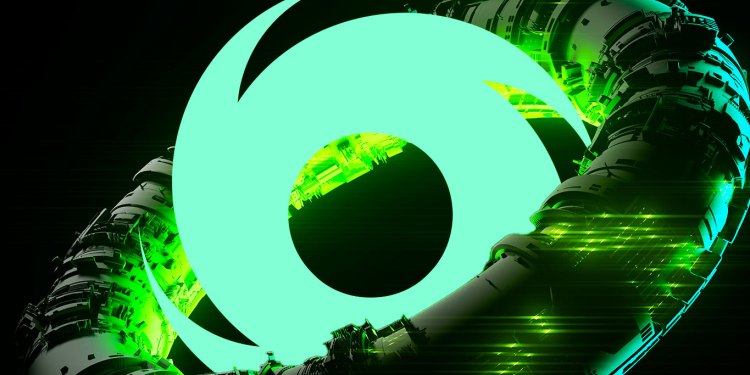 Crypto traders relied on digital asset mixing service Tornado Cash to conceal billions of dollars worth of Ethereum (ETH) in the first six months of the year.

According to a new report from blockchain security firm SlowMist, users deposited 955,277 ETH worth $2.44 billion to Tornado Cash across the first half of the year while withdrawing 892,573 ETH ($2.24 billion) from the mixer.

SlowMist attributes the withdrawal and deposit figures to “typical money laundering incidents,” suggesting that billions of dollars were illegally obfuscated through the crypto mixing service in the first half of the year.

However, blockchain security firm Chainalysis says that Tornado Cash has received over $7.6 billion worth of ETH since 2019 and only 28.2% of those funds were either stolen or came from sanctioned entities. The figures suggest that the protocol processed $2.14 billion worth of illicit transactions in three years.

SlowMist also reports that Tornado Cash receives 74.7% of the funds laundered on the ETH blockchain.

Tornado Cash has been all over the headlines recently. Earlier this month, the U.S. Office of Foreign Assets Control (OFAC) sanctioned the mixer, and the U.S. Treasury Department banned Americans from using it, citing national security concerns.

Later in the week, the suspected developer of the crypto mixer was arrested on money laundering charges in the Netherlands.

The Treasury Department claims the protocol has been used to launder $7 billion worth of crypto assets since 2019.

Not all crypto organizations agree with the sanctions on the mixer: the advocacy group Coin Center is looking into challenging the OFAC over the Tornado Cash sanctions in court.