Should I put my coins in a wallet or keep them on an exchange? 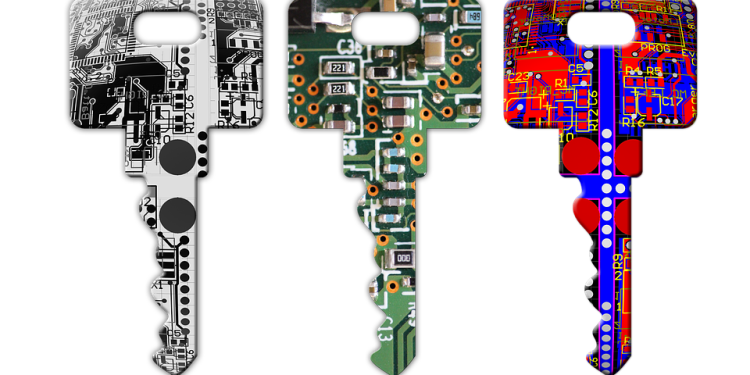 After converting your fiat to Bitcoin, Ethereum or altcoins, you can either keep them in the exchange or move them to a wallet.

Several exchanges have experienced outages (Gemini, Kraken, Coinbase) and DDoS attacks (Bittrex, Bithumb, Coinbase) since November. These disruptions have led to all kinds of snafus. For traders, sell and buy orders can get stuck in limbo and then executed automatically, without any means of rescinding the order, despite negative price fluctuations. It also means that high volume coins such as Bitcoin and Ethereum can get stuck on the blockchain before being deposited into an individual’s account. Bitfinex has had numerous incidents of trades getting botched or unprocessed.

Exchanges also have necessary but cumbersome authentication protocols that can lead to jams and lockouts. Binance has a regular issue with Google Authenticator (2FA) which has left traders unable to log in to their accounts.

But the most concerning issue with cryptocurrency exchanges is the possibility of a platform losing all of your coins by becoming insolvent or getting hacked. Bitfinex, the largest Bitcoin exchange, has become the poster child for such fears since $72 million was stolen from its customer accounts in 2016. Immediately after the breach, operating out of an unspecified location, Bitfinex halted all Bitcoin withdrawals and trades immediately after the breach. This December it was the target of two DDoS attacks.

Because of the above issues, wallets are generally a better method for storing your coins – especially if you want to hodl.

US exchange Coinbase, which acts as a wallet and an exchange, has been in litigation with the IRS over its demands to access the accounts of customers who traded $20,000 or more. This is part of the IRS’s broader efforts to tax cryptocurrency trading. Final decisions regarding taxation will affect all exchanges and holders of Bitcoin and altcoins once the IRS drafts its new guidelines pending the new tax bill. Holding your crypto in an exchange or a wallet will not change the amount you owe in taxes.