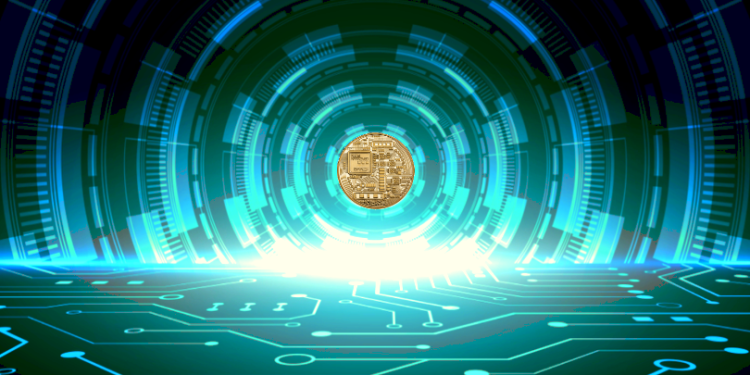 JPMorgan Chase & Co. says 2019 will be “remembered for the rise of digital money.”

In a 74-page report released on Friday, the New York-based investment banking powerhouse details its take on how global finance is being impacted by the digital economy and the new currencies that will power it.

From China’s upcoming digital yuan to JPMorgan’s own JPM Coin, digitized money based on blockchain technology popularized by the world’s leading cryptocurrencies, Bitcoin (BTC) and Ethereum (ETH), will have a profound effect on payments and the banking industry.

The narrative is an expansion of the bank’s position that blockchain technology — not Bitcoin itself — can drive greater efficiency in finance. According to Bloomberg, the research report cites developments by the New York-based fintech Paxos as an example of how banking procedures are rapidly evolving due to the integration of blockchain technology.

“The groundwork is now in place for more mainstream adoption of blockchain technology at the same time that the foundation is being established for the development of digital currency and fast payments.”

Also in the pipeline: Facebook’s Libra project, which JPMorgan CEO Jamie Dimon has said “will never happen.” The controversial project just got a boost this week from e-commerce platform giant Shopify, which joined the Libra Association as a new member.

Sweden’s central bank is also pushing for a digital tech approach to money. It just announced a pilot run for its digital currency, the e-krona.

The trend is expected to continue with central banks and governments exploring how to move money instantly across borders, within minutes and seconds, by utilizing digital currencies on secure blockchains, transforming a global system that currently takes three to five days to complete transactions.

JPM Coin was launched last year to facilitate cross-border payments in a move that revealed how quickly the bank is moving to promote and leverage the very technology underlying Bitcoin and other cryptocurrencies, shaping a global discussion around BTC as a digital currency that can move value much faster than traditional banks can settle transactions.

That conversation, however, continues to revert back to Bitcoin’s limitations in terms of the number of transactions the network can handle without choking and creating a bottleneck. Scaling challenges for cryptocurrencies, along with lots of market volatility, have created an opening for big banks to spearhead the introduction of other types of digital currencies that can harness the tech while providing enterprise-level solutions for the industry.

The report highlights three main areas that are ripe for a blockchain make-over: payments, trade finance and custodial services.

As for Bitcoin, which JPMorgan CEO Jamie Dimon has relentlessly criticized, the researchers are not wholly dismissive. They advise caution and also support the narrative that the emerging asset class is a hedge against geopolitical uncertainty.

“Developments over the past year have not altered our reservations about the limited role that cryptocurrencies play in global portfolio diversification or as a hedge instrument.

Crypto assets have a place in investors’ portfolios only as a hedge against a loss of confidence in both the domestic currency and the payments system.”