The List of Billionaire Bitcoin Bulls Is Growing – Is Warren Buffett Next? 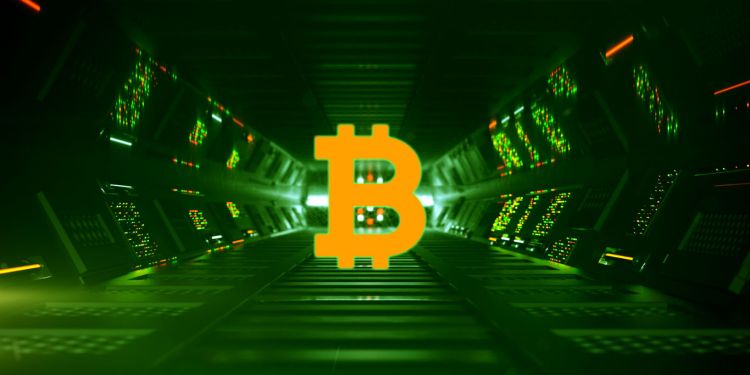 As the list of billionaire Bitcoin bulls continues to grow, crypto analyst Alex Krüger is analyzing the odds that famed value investor and CEO of Berkshire Hathaway, Warren Buffett, may soon join the pack.

This week, hedge-fund manager and former president of Duquesne Capital, Stanley Druckenmiller, announced that he is a Bitcoin investor, adding to the expanding set of billionaires who have bet on the largest cryptocurrency by market cap.

In the wake of Druckenmiller’s announcement, Jason Yanowitz of the Block Works Group put together a contemporary list of ten incredibly wealthy BTC holders and tweeted it out to his 27,000 followers.

The list of investors and entrepreneurs features five people who are bonafide billionaires.

Damn good group of investors if you ask me.

The group features notable bulls Jack Dorsey, the CEO of Twitter, whose payment platform Square invested $50 million into the king coin and MicroStrategy’s chief executive Michael Saylor, who likened investing in the crypto asset now to investing early in companies such as Apple or Facebook.

Economist and Bitcoin bull Alex Krüger posits on his own Twitter account that after institutional giants such as legendary hedge-fund manager and head of his own Tudor Investment Corporation, Paul Tudor Jones, and Druckenmiller announce their support for BTC, Warren Buffett may change his tune on the industry.

“Warren Buffett is a value investor, he wants cash flows. He’ll eventually come around and invest in Bitcoin miners and infrastructure companies.”

Buffett has publicly criticized Bitcoin since 2013 and in February of 2020 re-upped his claim that he would never own Bitcoin or any other cryptocurrency.

However, Buffett is a proponent of store-of-value assets, and recently purchased more than 20 million shares of Barrick Gold worth about $563 million.