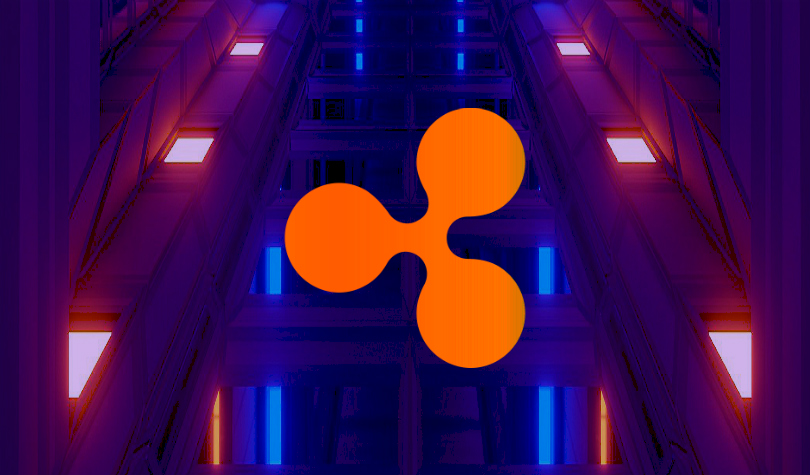 Federal Bank, a private commercial bank in India, plans to go live with Ripple’s cross-border payments platform by the end of this year.

The bank announced the partnership in March, saying it will use the San Francisco fintech company’s network of banks and financial institutions to “explore new corridors.”

There’s no word yet, however, on whether the institution plans to use Ripple’s native currency, XRP, in conjunction with its platform.

The Ripple partnership isn’t the only example of Federal Bank’s interest in blockchain.

The collaboration is evidence that while India remains anti-crypto, with India’s central bank, the Reserve Bank of India, withdrawing support in April of 2018 for customers engaged in any crypto-related activities, businesses are able to explore blockchain solutions for making international payments faster, cheaper, more efficient and secure.

Banks in India are also facing an onslaught of big tech rivals, such as Google. Google Pay has 67 million monthly active users in India and processed $110 billion in transactions in 2018.

Ripple has been pushing to corner the market in India, targeting its population of 1.3 billion.